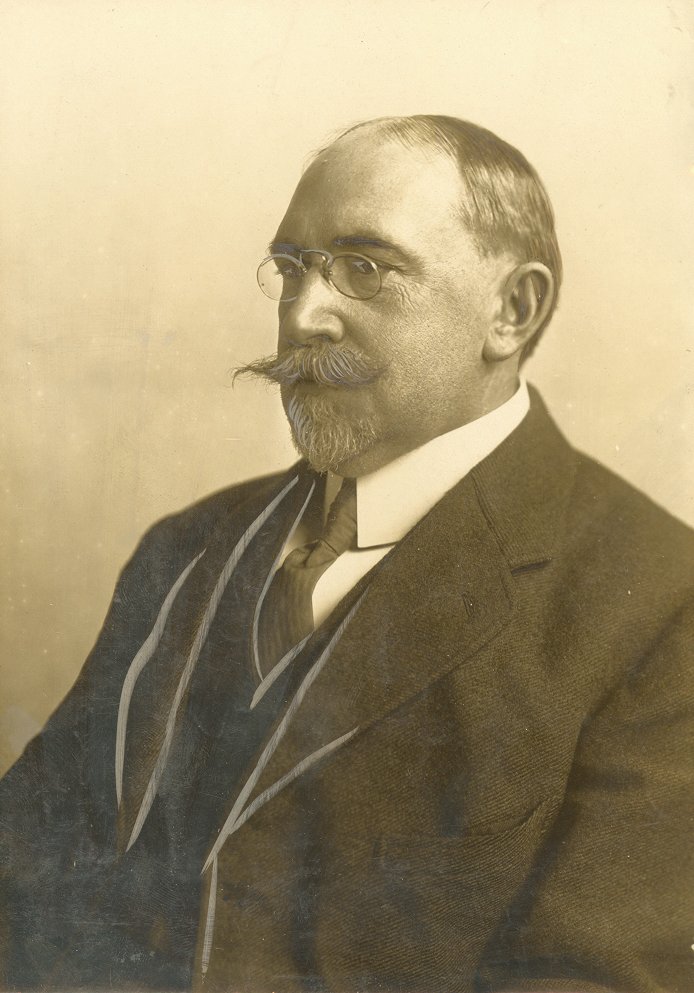 Art, Departments
Access to collections is granted in accordance with the Protocols for the University Archives and Records Center.
Download this finding aid as a PDF

Transferred to the University Archives in 2004.

The modern Department of the History of Art was established in the School of Fine Arts in 1951. The Department has been administered in the School of Arts and Sciences (and its predecessors) since 1959. Penn has offered instruction in the history of art and architecture since the last decade of the nineteenth century. Professor Lewis Frederick Pilcher began teaching courses in architectural history in 1896. The University appointed Herbert Edward Everett to the post of Professor of the History of Art in 1905. Professor Everett taught courses in drawing and the history of painting.

Instruction in art and architectural history on campus continued to branch out into additional colleges and departments. After the College of Liberal Arts for Women opened in 1933, art history instruction became available to women when the Women’s College hired Agnes Eleanor Addison as Instructor of the History of Art in 1936. Through a grant from the Carnegie Corporation in 1937, the School of Fine Arts hired an additional instructor to give lectures in art history to students in the Wharton School, the Engineering School, and the College.

The Department has been housed in three campus buildings since 1951: Hayden Hall; the Fisher Fine Arts Library building; and the Elliot and Roslyn Jaffe History of Art Building at 3405 Woodland Walk.