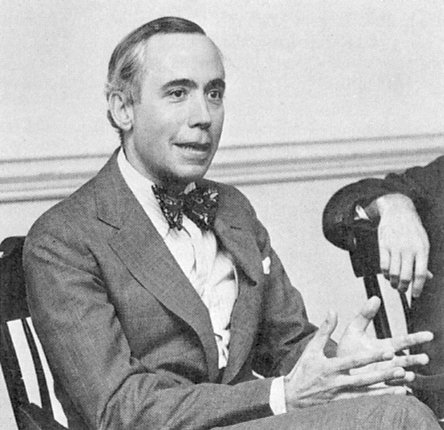 Office of Information Systems and Computing
Access to collections is granted in accordance with the Protocols for the University Archives and Records Center.
Download this finding aid as a PDF

Transferred to the University Archives in 1997.

The collection has been arranged alphabetically.

In 1982, the then Provost Thomas Ehrlich formed an Academic Computing Committee charged with the responsibility of making policy recommendations regarding academic computing at the University. It was to report to the Provost via the Vice Provost for Research. In November 1983, the Committee published its study result–“A Strategic Plan for Academic Computing at the University of Pennsylvania.” In June 1984, a new position, the Vice Provost for Computing, was created to coordinate the acquisition, planning and operation of computer services at Penn. With the establishment of the new office, the Committee became a consulting and advisory body to assist the Vice Provost on policy issues related to computing. Initially, the office of the Vice Provost for Computing consisted of three sections–the Computer Resource Center (CRC), the Data Communications and Computing Services, and the section in charge of telecommunications network. The title of the office was changed to Vice Provost for Information Systems and Computing in 1989.

The collection documents the birth and growth of a campus-wide unified management of computing services and information systems at Penn from early 1980s to early 1990s. It includes records of the Academic Computer Committee and other committees or agencies that have been involved in the formation and implementation of University policy for the application of computing technology, files of various schools and departments requesting computing services, general correspondence of the office of the Vice Provost for Computing, files of the three major sections under the office–Computer Resource Center, the Data Communications and Computing Services and the Network, files of various programs and services sponsored by the office, and files related to corporations that provided the University with equipment or services, among them IBM, AT&T, Apple, and Digital Equipment Corporation.