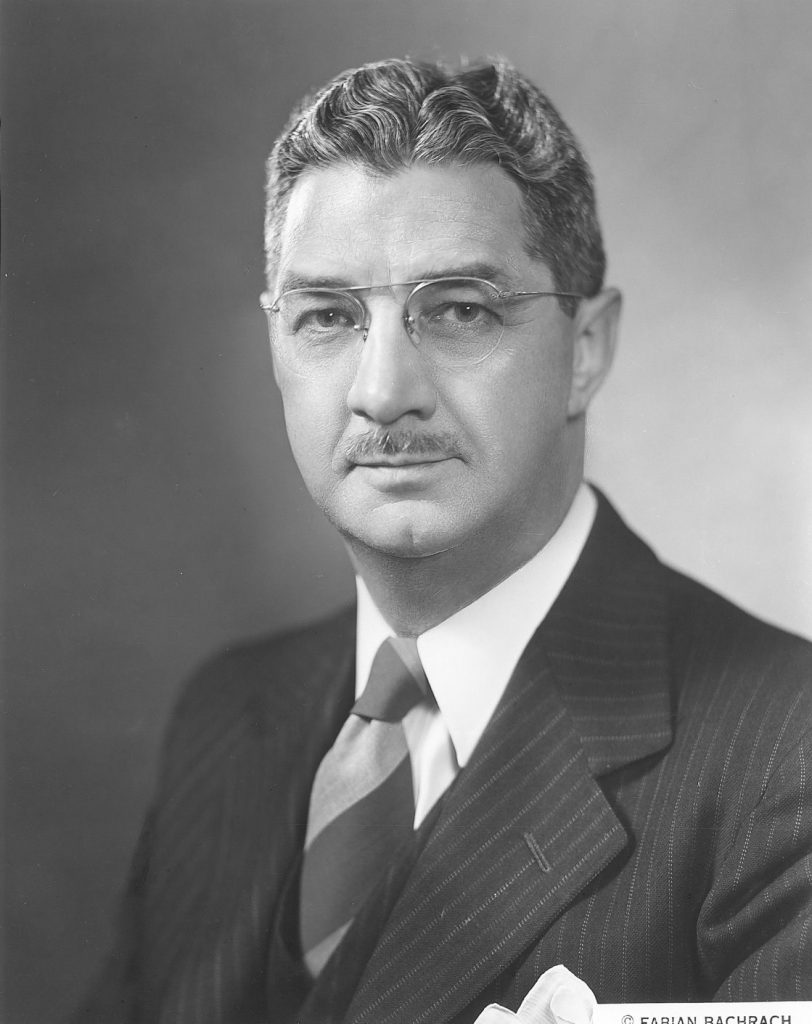 The Department Records series is fundamentally in its original order. It was organized alphabetically by subject.

The College of Arts and Sciences established the program of Religious Thought and appointed Edwin E. Aubrey as its first chairman in 1949. From his first semester, however, Aubrey taught both undergraduate and graduate courses, and beginning in the 1950 Bulletin, the graduate courses are cross-listed in the Graduate School of Arts and Sciences. The program developed into a department in 1960 under the chairmanship of Claude Welch, who remained chairman until 1971. Succeeding Welch from 1971 to 1983 were Van A. Harvey (1971-1976), and Robert Kraft (1977-1983). Robert F. Evans was Chairman of the graduate program from 1971 until his death in 1974. The department name changed to Religious Studies in 1977.

The Robert Evans File consists of material of both personal and professional nature. Researchers interested in his role in Penn’s undergraduate admissions, specifically in the capacity of Chairman of the University Council Committee on Undergraduate Admissions and Financial Aid, will find a resource in this series.

Finally, the Robert Kraft File relates exclusively to an inquiry about his publication interest.

Related material may be found in the Edwin E. Aubrey Papers (UPT 50 A895). Aubrey served as the first professor in the Religious Thought program from 1949 to 1956.