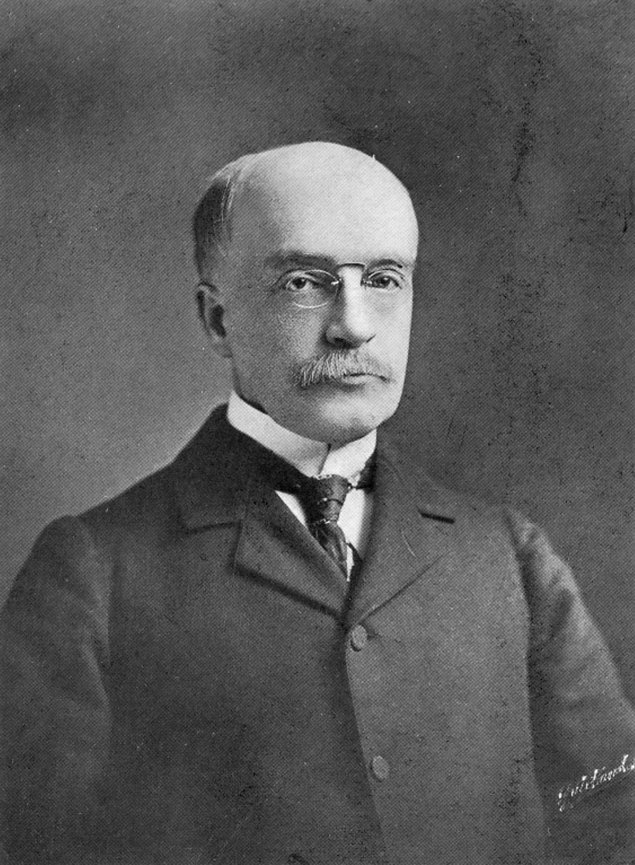 Boxes 8A, 9A, 10A, and 11-104 have not been fully processed. A preliminary inventory for these unprocessed boxes is included in this guide.

The University Catalogue for 1893 is the first which described a Department of History as an administrative unit in the College. John Bach McMaster was the first Chairman of the department. A faculty consisting of four professors and one instructor taught courses in American History, American Constitutional History, Economic and Financial History of the United States, Political History of the United States since the Civil War, European History, Renaissance and Reformation, Medieval History, and Roman History. The same faculty also taught advanced history courses in the Department of Philosophy, the forerunner of the Graduate School of the University of Pennsylvania. In addition to major courses, a course in Church History was offered to graduate students taking history as a minor. The faculty awarded Penn’s first Ph.D. in History in 1891. The faculty first appeared as a departmental administrative unit in the Department of Philosophy in 1897.

The range of interest of the History faculty has expanded enormously in the past century as seen in the courses offered by the Department. In the early decades of this century, the subjects of instruction were broadened to include architectural history, history of religion, and social, economic, cultural and intellectual histories. In recent decades, new fields or sub-fields have been added, among them early or colonial American history, world history, area and international relations studies, ethnic and racial studies, notably Black history, history of science and medicine, and women studies. Today, history courses virtually cover all major world areas and aspects of human life from ancient time to the present. These courses are available from introductory lectures to advanced graduate seminars. Currently, the size of the standing faculty of the Department is approximately forty.

Boxes 1 to 10 document the development of the Department of History from 1949 to the present. The Administrative files include course offerings of the Department, budgets, various programs, and the search committee files for the Meyerhoff Visiting Professorship, 1986-1992. The Faculty files consist of employment and appointment documents of faculty members. The Faculty Senate files include records of the Faculty Senate Executive Committee as well as general correspondence. The Graduate Student files consist of two parts–Ph. D. program, 1944-1960 and M.A. program, 1937-1962. Senior Honors Theses are papers done by students participating in the Senior Honors program from 1981 to 1993.