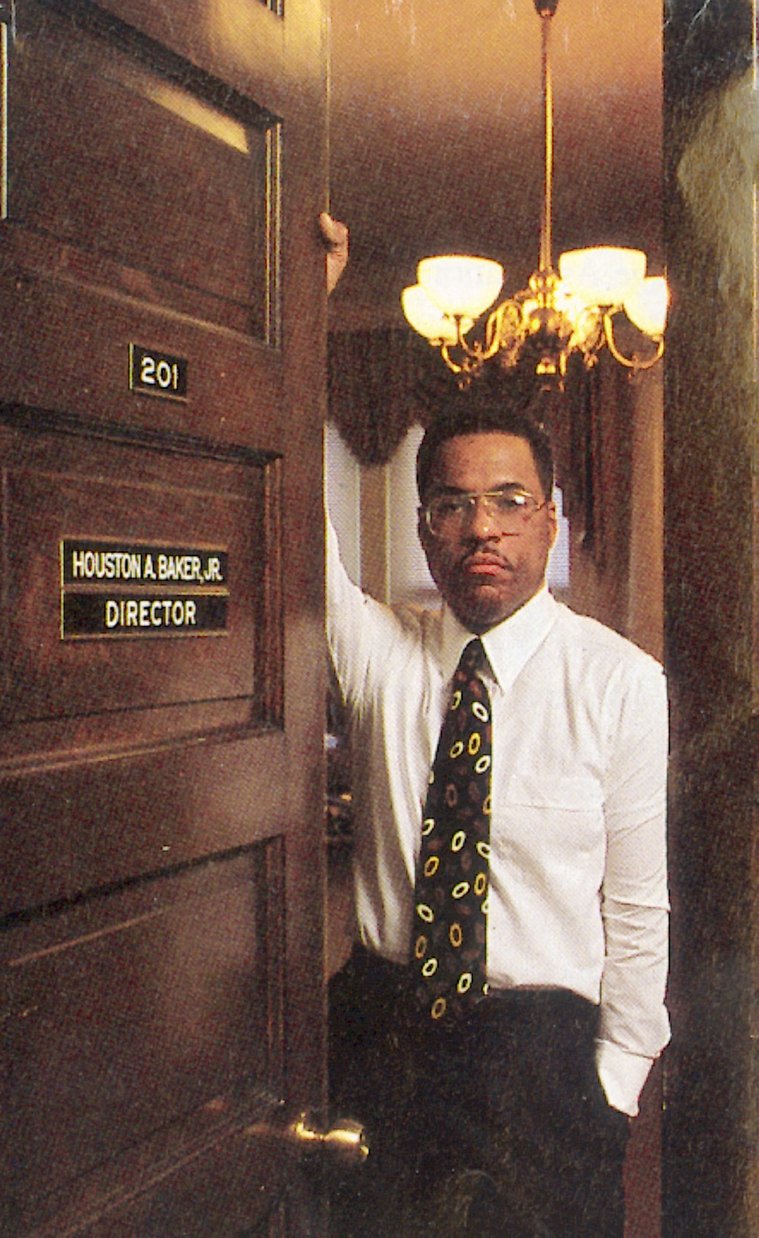 The Center was founded in 1987 with these major objectives: to “generate and promote scholarship about the Black Diaspora”, “to provide space and facilities for writers, artists, and academics” to promote interdisciplinary research in black literature and culture, “to bring results of academic research to public attention,” and “to assist the inner City schools with specialists’ expertise.” Houston A. Baker, Jr., a Penn faculty of the English Department since 1974 and Director of Afro-American Studies at Penn from 1974 to 1977, was appointed its first Director.

Since its opening, the Center has hosted seminars by renowned critics, organized presentations by visiting scholars, housed Rockefeller Fellows, and initiated publication of series of black literature and culture. The University of Pennsylvania, the William Penn Foundation, the Rockefeller Foundation and the Xerox Foundation have provided the funding to the Center.

This collection documents the operations of the Center for the Study of Black Literature and Culture since its founding in 1987. It includes following major subjects and groups: the Afro-American Studies at Penn, a file of conferences the Center Director attended up to 1990, a file of course offerings and recruitment of the English Department, General Correspondence of the Center, files of graduate students that worked with Professor Baker as well as lectures by Baker, the Minority Presence Development Program at Penn, a National Endowment for the Humanities Seminar of 1985, the Program for Assessing and Revitalizing the Social Sciences, a 1987 “Retreat for the Study of Afro-American Literature: an Agenda for the 1990s,” files of the Rockefeller Foundation Residency Fellowship Program from 1986 to 1994, files of a Scholars of the Next Generation Series, a 1989 Summer Program for Teachers, and a file of correspondence between the Center and various departments of the University of Pennsylvania.