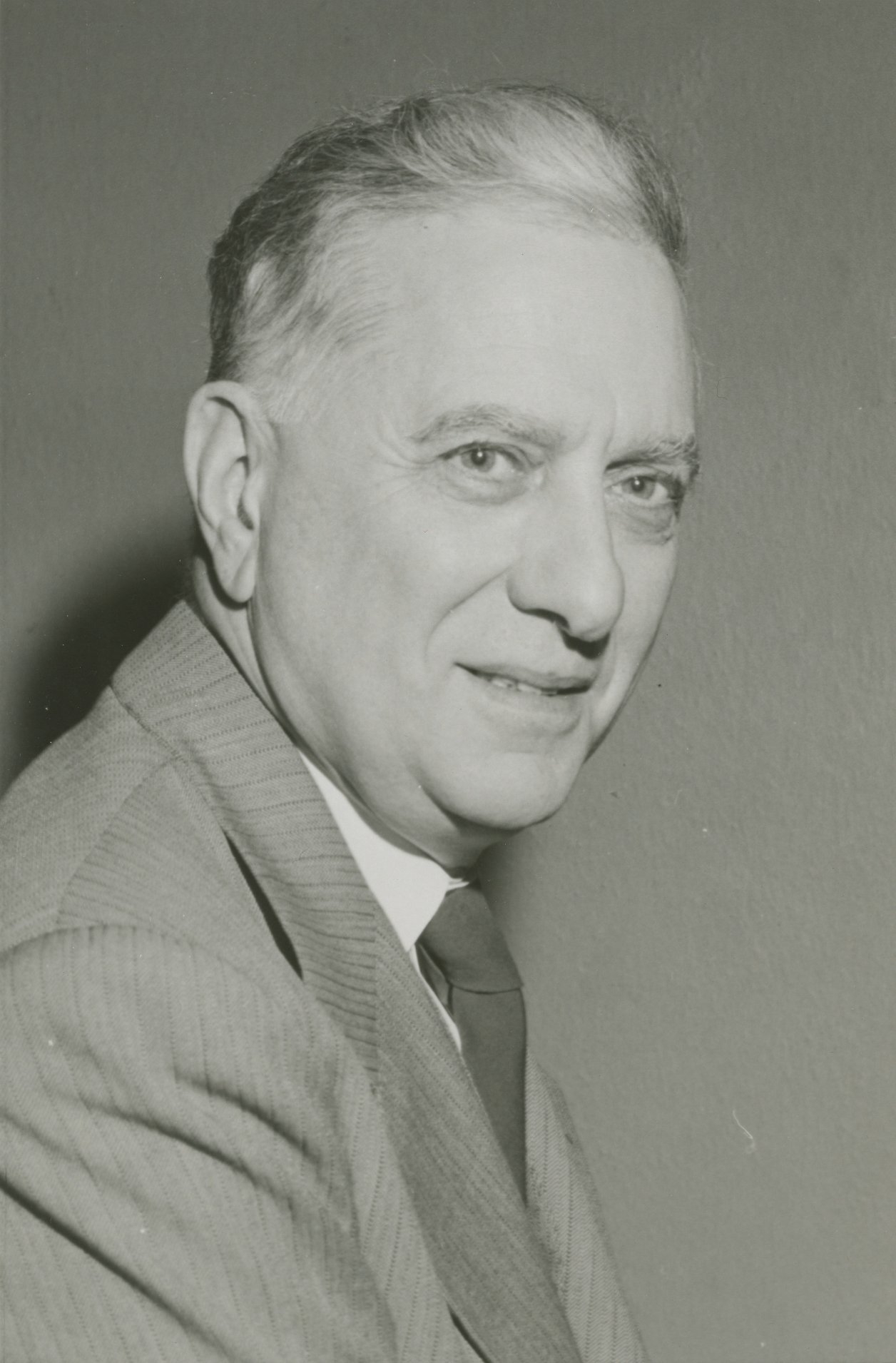 The Alfred M. Greenfield Center for Human Relations Records were transferred to the University Archives on July 10, 1969 (accession number: 24/69).

The Albert M. Greenfield Center for Human Relations operated at the University of Pennsylvania from 1951–1968. Launched with an initial $100,000 fund subscribed to by Albert M. Greenfield, the University of Pennsylvania, and Philadelphia area National Conference of Christians and Jews; the Center was conceived as an instrument for the improvement of human relations by enlisting community support in solution of problems involving intergroup relations. To that end, the Greenfield Center offered both undergraduate and graduate courses in intergroup relations, supported research of a basic and applied nature in the field of group relations, and was active in community service meeting with various social and civil organizations. In 1963 Greenfield gave $1,000,000 to provide an endowment for the center, through the Albert M. Greenfield Foundation. Noted studies conducted by the Greenfield Center focused on problems arising from tensions among groups because of racial, religious, ethnic, or other differences. The courses offered through it were taken by professionals from outside the University such as school teachers, nurses, clergymen, social workers, and police; as well as Penn students in city planning, social sciences, history, business administration, liberal arts, and engineering.

Martin P. Chworowsky (1900-1975) was the Greenfield Center’s first director from 1951–1966. Chworowsky was a graduate of Harvard University (A.B. 1922, LL.B. 1926) and the University of Pittsburgh (M.A. 1936, Ph.D. 1937). Prior to coming to the University of Pennsylvania, he had taught at Carnegie Institute of Technology [now Carnegie-Mellon University] (1939-1946), and Columbia University (1948-1951). During his tenure Dr. Chworowsky established a master’s program in human relation through the Center, and was active in the Centers outreach programs – traveling nationally.

After Dr. Chworowsky left for the University of Virginia in 1966, the University brought in Dr. Melvin M. Tumin from Princeton University to serve as a visiting professor and acting director while a search was conducted to find a permanent replacement. For two years Dr. Tumin oversaw the operations of the Greenfield Center, and potential plans for its reorganization. In 1968 the decision was made to suspend the operations of the Center in order to reorganize it. Starting that year discussions began to convert the Center’s endowment into an endowed chair. With the consent of the Greenfield Foundation the Albert M. Greenfield Professor of Human Relations was formally established in 1972 with Louis H. Pollak as the first appointee.

The Albert M. Greenfield Center for Human Relations Records document the activities of the Center, and it’s first director Martin P. Chworowsky. Included in this are documents related to the creation, operation, and eventual closing of the center. Material related to Dr. Chworowsky’s activities as a speaker and involvement in local and national organizations as part of the Center’s outreach program can be found in the Correspondence Series. The Research Series reflects the work of the students enrolled in the Center’s masters program, including copies of some of the theses produced.