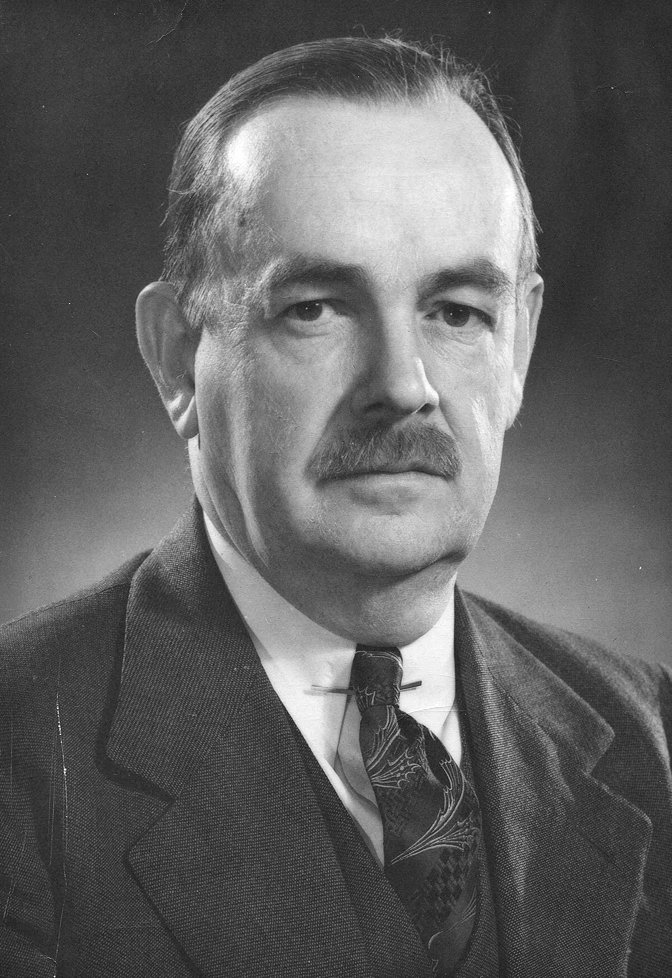 Transferred to the University Archives with the Provost Office General File in 1984, 1989, 1995, and 1997. This group of material was originally mixed with the UPA6.4 material.

The records of the Office of the Vice Provost for Research have been arranged alphabetically by subject.

In January 1954, at the recommendation of President Gaylord P. Harnwell, the University Trustees appointed two Vice Provosts with responsibility in re-designed areas. One of them, Roy F. Nichols, was to be responsible for research funds and awards, research publicity and relationships with learned societies. Nichols held that position until 1965. In 1973, a committee was reconstituted to search for a Vice Provost for Graduate Studies and Research. Donald N. Langenberg was appointed to the position in 1976. The title of the position was changed to the Vice Provost for Research when Louis A. Girifalco took the office in 1979. At present the Vice Provost for Research is one of the three Vice Provosts assisting and reporting to the Provost.

The collection documents the governance and guidance by the Office of the Vice Provost for Research on academic and research matters of the University of Pennsylvania in the period from mid 1950s to early 1990s.

A significant part of the collection concerns discussion of policy observation and implementation on certain sensitive research subjects. Included in this category are files of animal care at Penn’s Experimental Head Injury Laboratory and the assurance given by the University Trustees in compliance of the Federal Public Health Service Policy on Humane Care and Use of Laboratory Animals, files of the University AIDS Advisory Committee, files of the Office of Environmental Health and Safety, files of the Radiation Safety Committee, and discussion and review of University relations with intelligence agencies (1970s) and University-Industry relations (early 1980s). Related to the animal care issue are some forty audio-visual cassettes recording experiments on monkeys at the School of Veterinary Medicine. Also included are a file of the CRIA experiments, which consists of confidential laboratory records supporting a legal case charging the University of contamination by one of its lab centers in a viral induction experiment.

The Administrative records of the Office of the Vice Provost for Research include files of the Center for the Study of Aging, files of the Laboratory for Research on the Structure of Matter, correspondence with the Medical School and the University Hospital and files of the Wistar Institute.

The files of the Lindback Award keep applications for this distinguished teaching award at Penn from 1979 to 1982 as well as a list of all recipients from 1961 to 1981. As the use of computer became increasingly popular in the 1980s, there is a substantial file on the Office’s involvement in the application of computer technique throughout the campus.