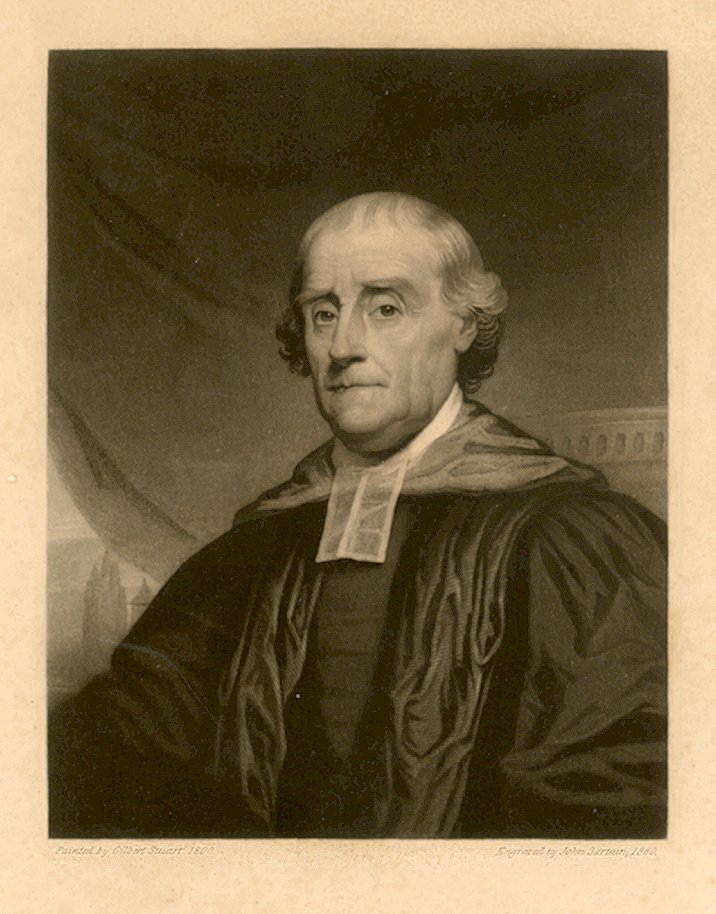 The collection books are in their original slip cover and order.

The Office of the Provost, William Smith Records is a facsimile publication of William Smith’s Collection Books for 1762 and 1772 along with an introductory pamphlet – published by the University of Pennsylvania Press in 1964. The originals are housed in the University Library Rare Book and Manuscript Department, Ms. Coll. 599.