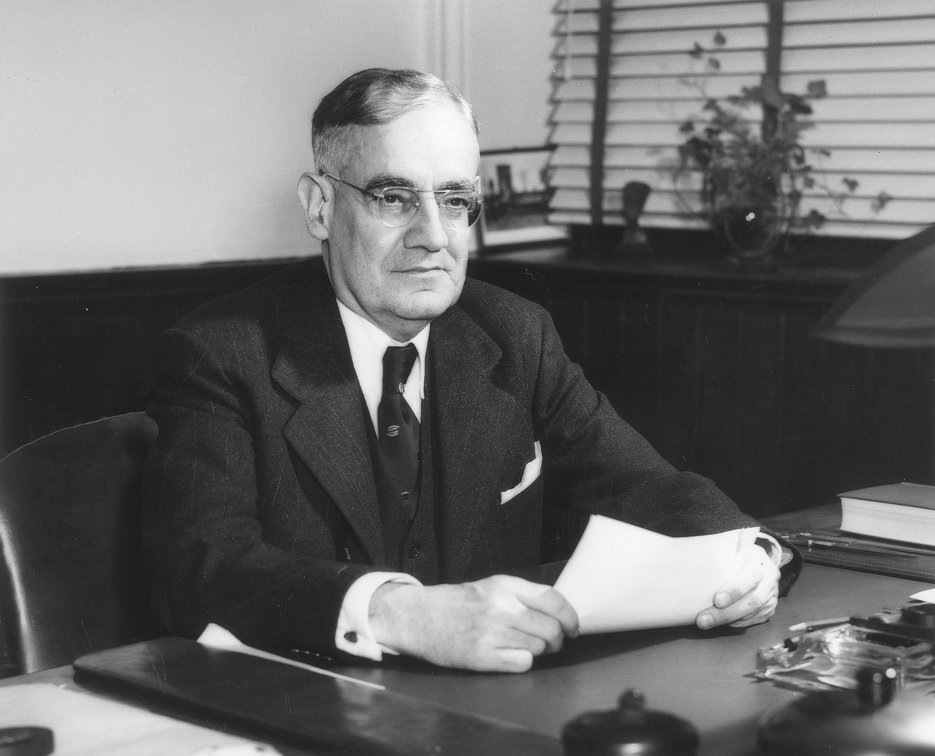 This collection has not been fully processed. The following inventory is available.